Paying to see Creed on “five dollar movie Tuesday” was the best time and money I’ve spent on a movie in a long while.

I didn’t expect all this movie gave me, and I certainly didn’t expect Creed, a movie about boxing, to speak to the deep human needs we all have; to feel like we belong, to find and be our authentic selves, and in the words of Creed himself, “to know we are not a mistake.”

The boxing matches in the movie didn’t disappoint, but it was clear that Creed’s (aka Adonis) toughest battles would prove to be his internal battles. Adonis struggled and fought to be comfortable and confident in his identity, he struggled to feel connected and have a sense of family, and he struggled with the validity of his own existence. These were the real opponents he was battling when we met him in juvenile detention as a boy, and that he continued to battle in adulthood.

Adonis, like many adults, was scarred in childhood from the deep wounds caused by abandonment. His mother died early in his life, and his father (Apollo Creed) died before he was born. These losses made Adonis feel alone, afraid, unloved, and angry; and he acted out these internal feelings through violence. The rage he felt inside found its way outside, which ensnared him in a cycle of violence and detention. And this would have been the cycle of Adonis’ life, like it is for so many young people who feel abandoned and alone, had it not been for an extreme act of love and grace!

And when I say extreme, I really mean EXTREME!

A woman shows up at the detention center where the young Adonis is being held. She adopts him, gives him a home, and raises him as her own. And the woman who does this is none other than Mary Ann Creed, Apollo Creed’s (Adonis’ father) widow.

Not adding up yet? Let me help you!

Adonis is the child of an extra marital affair Apollo had while married to Mary Ann. Adonis is the “love child” produced from the broken vows, infidelity, and betrayal of her husband.

And as I set in the theater unable to chew my popcorn because my mouth was wide open from what I was witnessing, the obvious questions ran through my mind!

Why was she doing this?

How in the world was she able to do it?

What the heck compelled her to do it?

But after the movie and a bit of reflection, I began to not only admire Mary Ann, but to desire to love in extreme ways like she did.

But what I admire most about Mary Ann’s capacity to love is what that love can produce! I desire to love like Mary Ann because being a conduit of this extreme love and grace produces an abundant harvest.

When Mary Ann’s love expanded to include Adonis, it changed the trajectory of his life. She offered him unconditional love, which is what all young people need to flourish. Her mothering love helped to break a negative cycle that most likely would have included many generations! And instead of another young black man being entrapped in an unjust judicial system, her love guided him to a path of destiny. Her love made room and gave space for him to find his authentic self, to realize he was not a mistake, and to find belonging in a family he was able to create for himself. And this is what women can produce when we become fearless like Mary Ann and are able to offer extreme acts of love and grace, especially to the next generation.

And we don’t have to be biological mothers to do it! Even if you never adopt, you can invest in a young person’s life in a way that makes a difference in how they see themselves and their place in the world!

When women are able to see all young people as belonging to us, and we begin to lavish love on them, we are being the village it takes to raise young people!

The world and our communities are full of young people like Creed who are in desperate need of extreme acts of love and grace. And we need more Mary Ann Creed’s in the world to make sure they get it! 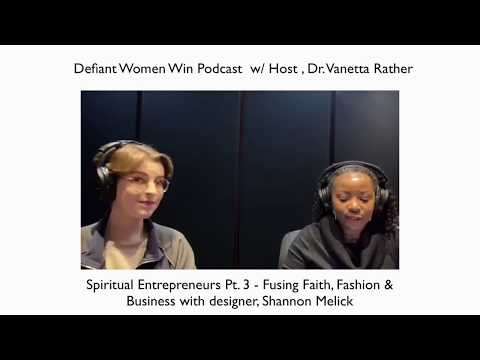 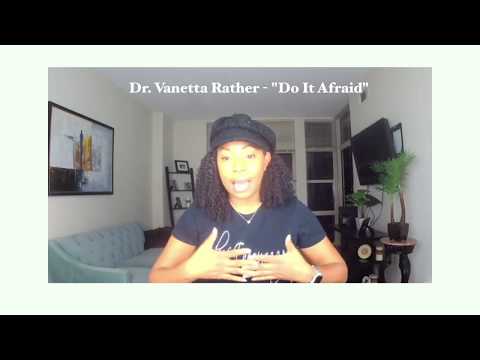 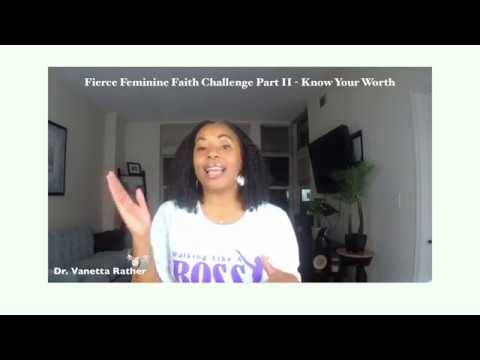 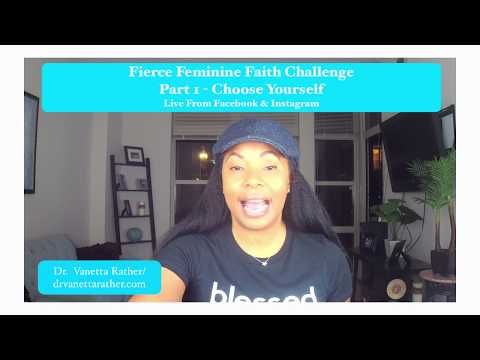 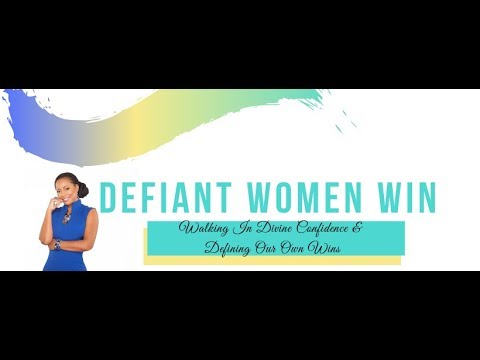 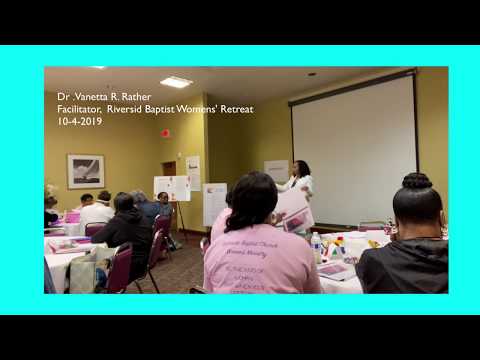 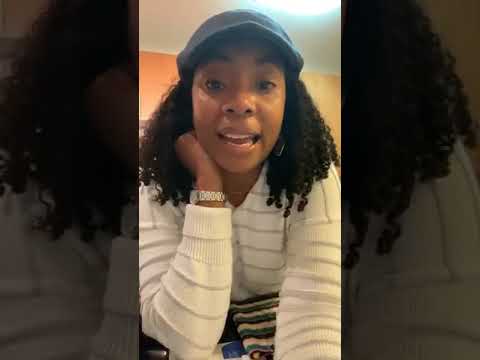 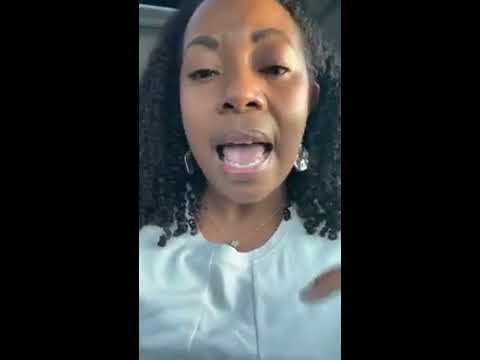